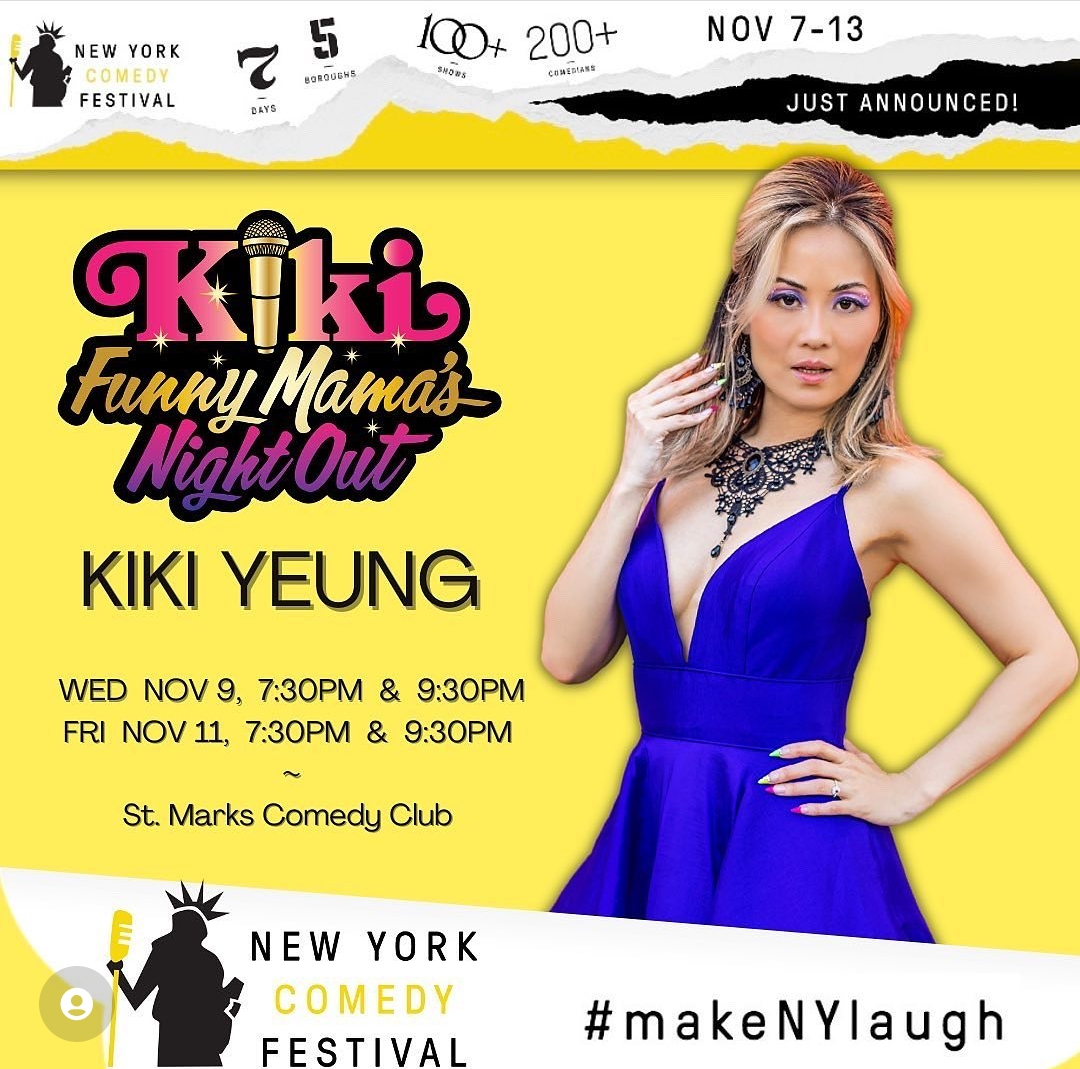 Open chat
Welcome to St Mark's Comedy Club. Are you looking for tickets to a show? Let us know !!